I was honored to be one of 36 State Campaign Organizers hired around the Nation by The Repairers of the Breach. Their goal was to mobilize and organize Illinois and other States to get folks out to the Low Wage Workers and Moral March on Washington DC on June 18th. I was honored to work with Illinois Poor People’s Campaign and some fantastic organizers and activists in Illinois and the surrounding states. With the help of friends, allies, and organizers, we signed up 45 people from Southern Illinois! Indivisible Metro East sent some members to the March, Illinois showed up and showed out! Making so many new connections with many different organizers and activists were terrific. We worked hard together and built a strong camaraderie to help organize and mobilize our people to the polls this November!

-Forward Together, Not One Step Back.

Jessica Motsinger is the founder and coordinator of Indivisible Metro East, Co-coordinator for the Indivisible Illinois Connecting for Action Statewide Newsletter and a Co-coordinator with Indivisible Rural Illinois. She is also a member of Common Defense, the largest grassroots membership organization of progressive veterans standing up for communities against the rising tide of racism, hate, and violence.

All photos below courtesy Jessica Motsinger. 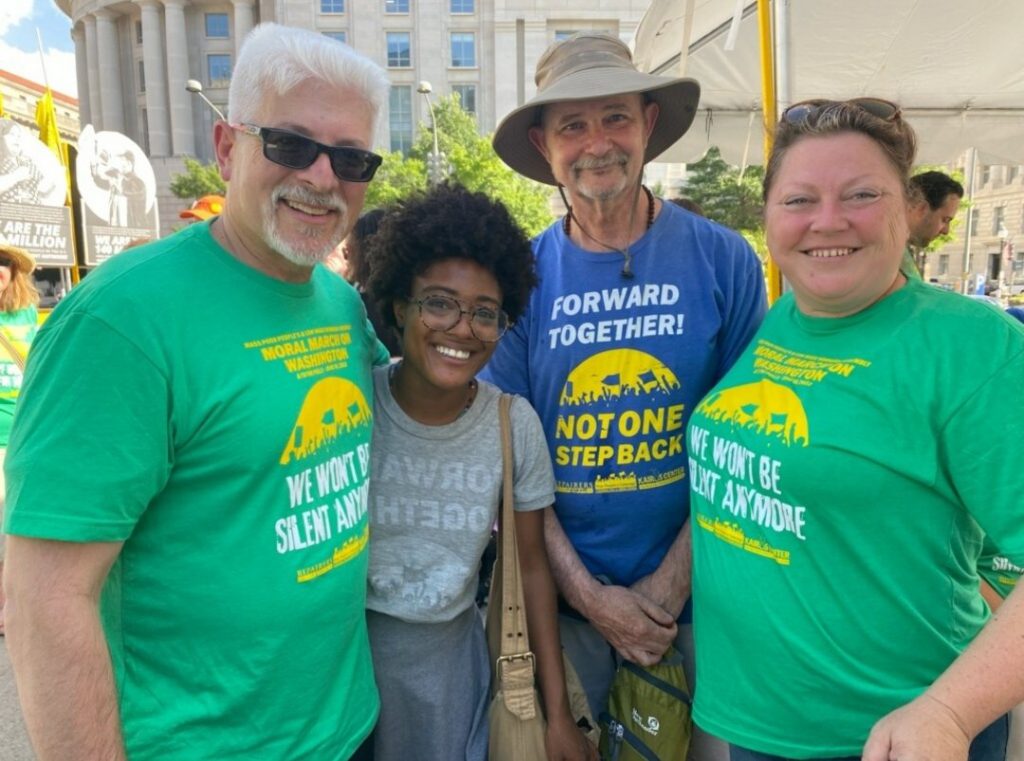 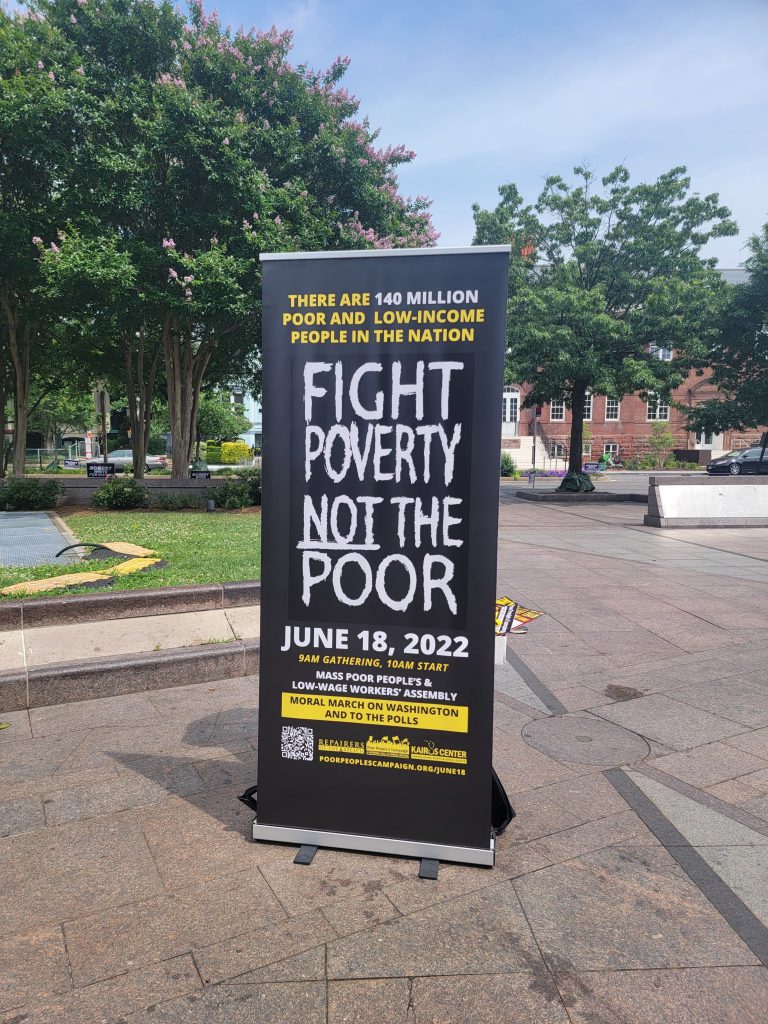 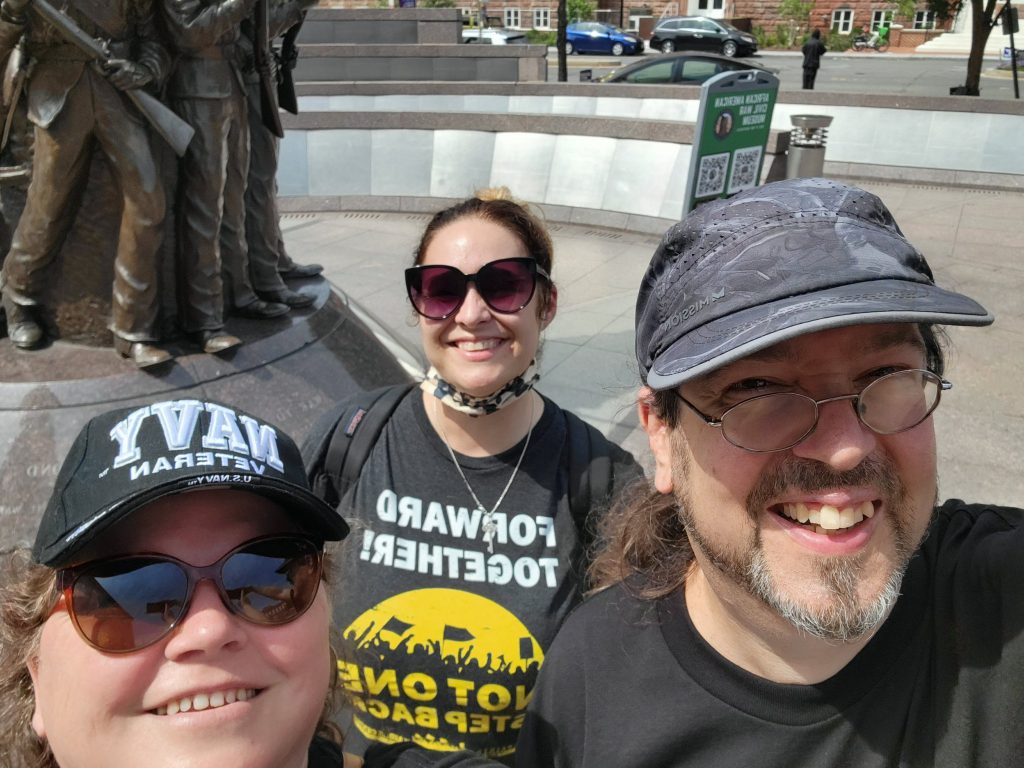 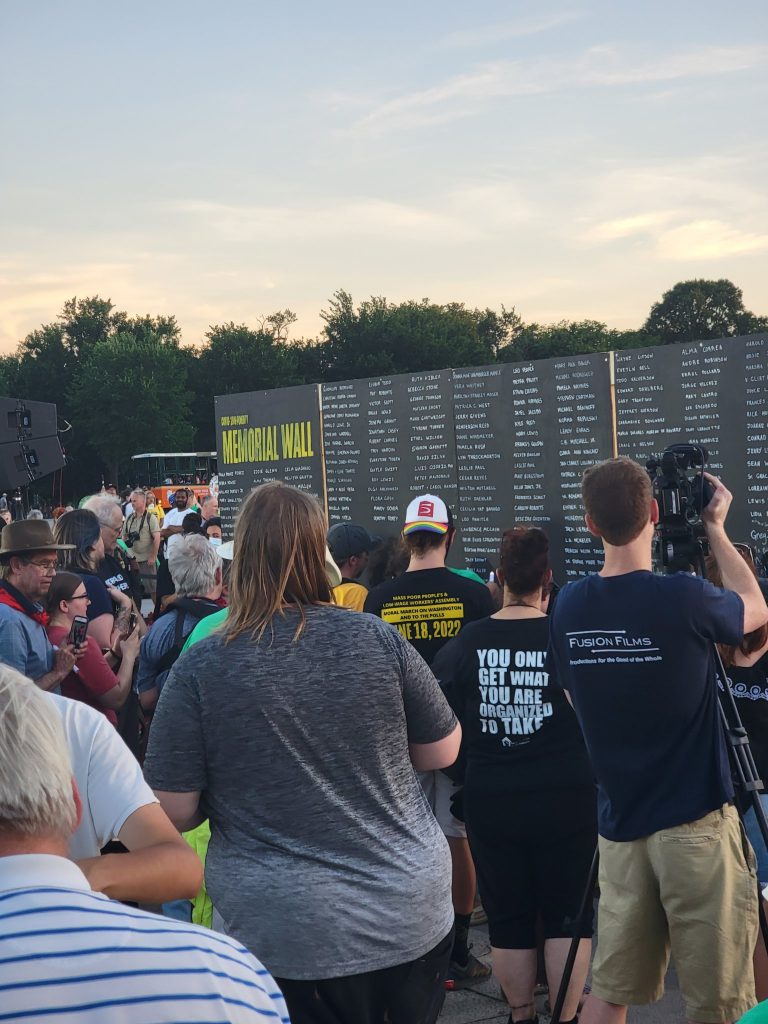 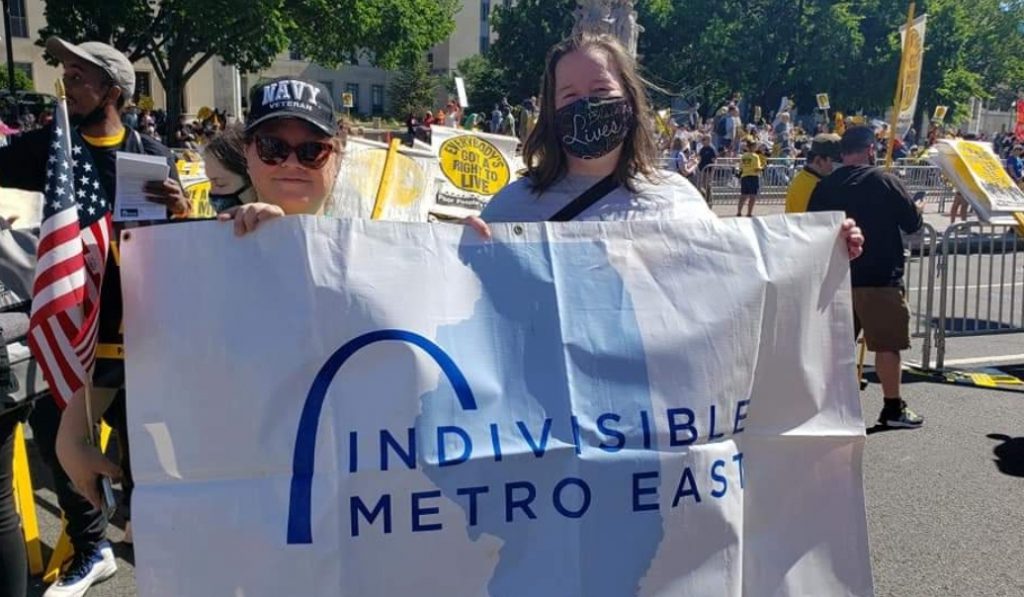 The Vote-by-Mail Taskforce hosts the next Indivisible Illinois Community Collaborative presented by Courts Matter Illinois Wed. July 6, 2022 at 7:30pm – 9pm CDTElections, ILVOTE
Highland Park: So much sadness. So much kindness.Voices of Indivisible