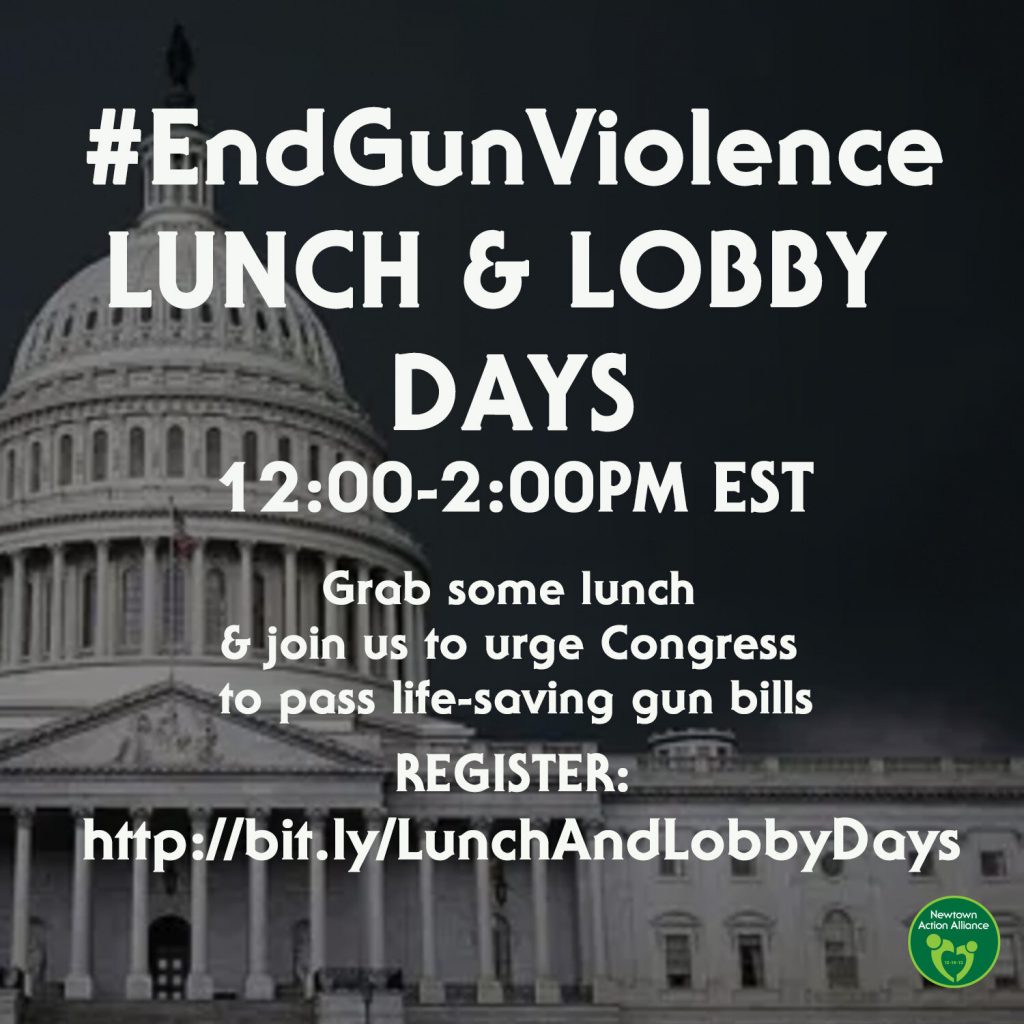 “We thank the 65 Democratic and Republican Senators for passing the Bipartisan Safer Communities Act last night. We urge the House of Representatives to swiftly pass this bill and send it to President Biden’s desk for his signature.

This bipartisan compromise bill is an important first step to reduce gun deaths in injuries after nearly 30 years of federal inaction. While this legislation is not enough to end the gun violence crisis in our nation, the policies outlined in the framework will save lives. We support the multi-billion dollar investment for mental health services, investments to expand state red flag laws and community violence intervention programs, partially closing the boyfriend loophole, and federal criminal penalties to reduce straw purchasing and gun trafficking.

The Newtown Action Alliance is an organization that has unapologetically pushed for a set of bold comprehensive policies to dramatically end all forms of gun violence in America therefore we will continue to work with survivors to push for more. The majority of Americans support universal background checks, raising the age for weapon purchases, assault weapons ban, limits on high capacity magazines, and safe gun storage.

We will continue to urge Congress to establish limitations on the gun industry targeting minors and its promotion of military missions in our streets, and take any other meaningful steps that would substantially reduce the risk of school shootings and mass shootings.

We reject the gun lobby’s abstract claim about “mental illness” and “school security” being responsible for school shootings to distract from the real issue of access to lethal weapons of war. Only 4% of violence is perpetrated by individuals with mental illness and there is no amount of security that can protect innocent people from a mass shooter armed with an AR-15. Trained law enforcement officers in Uvalde were afraid to engage with a minimally trained 18-year-old shooter with assault weapons and tactical gear.

We are disappointed the bill lacks policies that promote responsible gun ownership like Ethan’s Law, the child access prevention bill to keep our kids safe from unsecured guns. Ethan’s Law was passed in the Protect Our Children Act in the House of Representatives a few weeks ago.

We will continue to urge the Senate to end the filibuster to pass the lifesaving bills that were passed out of the House of Representatives: H.R.8 – Bipartisan Background Checks Act; H.R.1446 – Enhanced Background Checks Act; the omnibus package H.R.7910 – Protecting Our Kids Act which includes raising the age to purchase assault weapons to age 21, limits on high capacity magazines, federal criminal offense for gun trafficking, and a ban on ghost guns and bump stocks, Ethan’s Law to #KeepKidsSafe from unsecured guns; and H.R.2377 – Federal Extreme Risk Protection Order Act.

We will also continue to urge the House and the Senate to pass the following bills that will dramatically reduce all forms of gun violence: S736 / H.R.1808 – Assault Weapons Ban of 2021; S.1338 / H.R.2814 – Equal Access to Justice for Victims of Gun Violence Act to remove the gun industry’s legal shield; S.4263 – Federal Firearm Licensing Act; and S.2275 / H.R.4118 – Break the Cycle of Violence Act to more robustly fund community violence intervention programs.”

Newtown Action Alliance (www.newtownaction.org) is a Newtown-based, national grassroots organization formed after the Sandy Hook Elementary School shootings. Our mission is to achieve the steady and continuous reduction of gun violence through legislative and cultural changes.